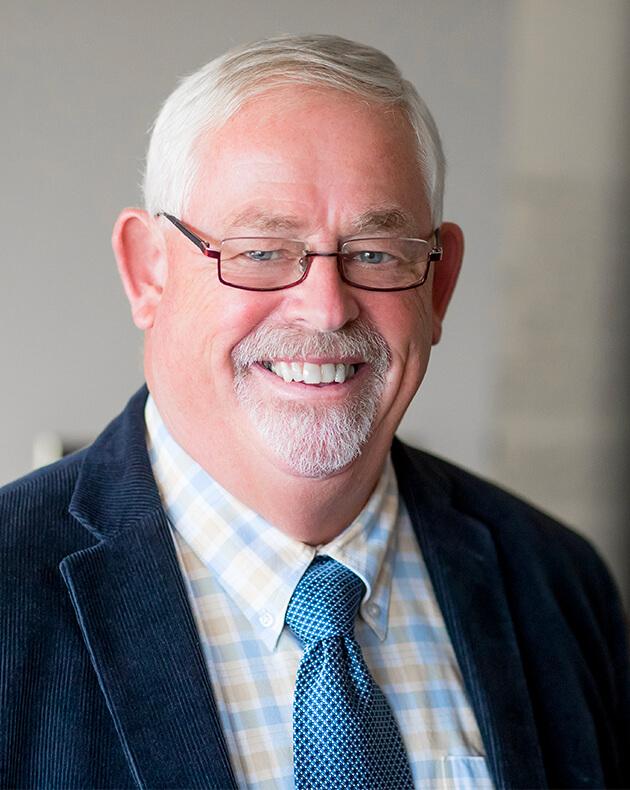 Business Services
Phone
506-383-6305
Email
This email address is being protected from spambots. You need JavaScript enabled to view it.
Fax
506-857-2017
Admitted to Bar
1978
Joined the Firm
July 1987
Graduate of Law School
University of New Brunswick
Other Diplomas

Mini-bio
Long time shot-gun sports enthusiast, car enthusiast, an excellent cook (his BBQ steaks are legendary!), traveler, loves his Yorkshire Terrier (the 4th in a long line of Yorkshire Terriers), terrible golfer, movie buff.
Random facts
My favourite movie: I have to do it in categories, there are so many: My Fair Lady, I’ve seen it at least 2 dozen times and I’m still in love with Audrey Hepburn, Gone with the wind, Saving Private Ryan, As Good As It Gets, The Tenant, Repulsion.

You might not know: I have a mind for trivia, there are more trivial things in my mind than you would believe!

Favourite saying: “When I was a boy of fourteen, my father was so ignorant I could hardly stand to have the old man around. But when I got to be twenty-one, I was astonished at how much he had learned in seven years.” Of uncertain origin, but often attributed to Mark Twain.